Snoring and sleep apnea are common sleep-disordered breathing (SDB) problems that can affect your sleep, health and quality of life.

Approximately one in every five adults has SDB.

Up to 80% of these are unaware of their condition and remain undiagnosed and untreated. 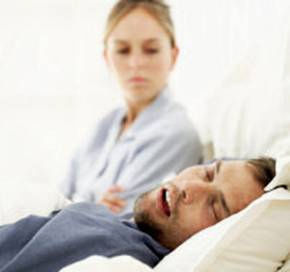 This third type of change is called obstructive sleep apnea (OSA). It is the most common type of Sleep Disordered Breathing.

Sleep-disordered breathing (SDB) is a general term for a sleep disorder with apneas and hypopneas.

Obstructions occur during sleep for two primary reasons: lack of muscle tone and gravity. Because we tend to sleep lying down, gravity pulls these tissues toward the back of the throat and closes the upper airway.

Hypertension and decreased blood oxygen levels are common symptoms for people with sleep apnea, but these are not easily detected. Here are the symptoms that are easiest to identify without diagnostic testing:

Physicians have identified a number of factors that may increase a person’s risk of having obstructive sleep apnea:

Know more about our products